Many of Lantern's clients seek out therapy in order to receive the empathy and emotional support they need during life’s more turbulent times. Sometimes, however, a client’s source of emotional difficulty may be routed in their biochemistry. At least ten percent of the population will struggle with a biologically based mental illness at some point in their lives. There are many misconceptions surrounding psychiatric disorders, and these can further exacerbate mental illness. When a person has mental illness, they cannot simply “snap out of it”. They are battling an illness the same as any other, and need qualified help to recover from it. Some of the disorders Lantern treats are:

Because these disorders are most common among children and adolescents, they often go undetected. Parents and teachers may misinterpret symptoms of these disorders and assume they are normal childhood behaviors. But when the behaviors are persistent, excessively disruptive, or age-inappropriate, they may be indicative of a Disruptive Behavior Disorder such as ADHD, Oppositional Defiance Disorder, or Conduct Disorder. Lantern offers treatment from experienced child and family therapists. Our clinic’s specialists can effectively determine whether your child has a Disruptive Behavior Disorder, and can also assist you if you suspect you have an adult form of these disorders.

Those who suffer from mood disorders often blame themselves for their inability to control insurmountable depression, erratic mood swings, and other emotional difficulties. Mood disorders are often misunderstood because their symptoms may be interpreted as signs of laziness or bad behavior. In fact, clients who suffer from these disorders are often capable, energetic and warm individuals when their illness is properly treated. If you are a residents and suspect you may have Bipolar Disorder, Major Depressive Disorder, or any other Mood Disorder, it is important to seek swift treatment.

Anxiety Disorders will affect approximately ten percent of the population at any given time. Anxiety Disorder sufferers experience excessive levels of fear and stress with daily life activities. These disorders can manifest through continuous states of anxiety, terrifying panic attacks, chronic sleep disturbance, and other symptoms. If you suspect you may be suffering from these disorders, you should know that effective treatment is available for you. Lantern's Anxiety specialists are experienced in treating the following disorders: Panic Disorder, Generalized Anxiety Disorder, Post Traumatic Stress Disorder, and Obsessive Compulsive Disorder. 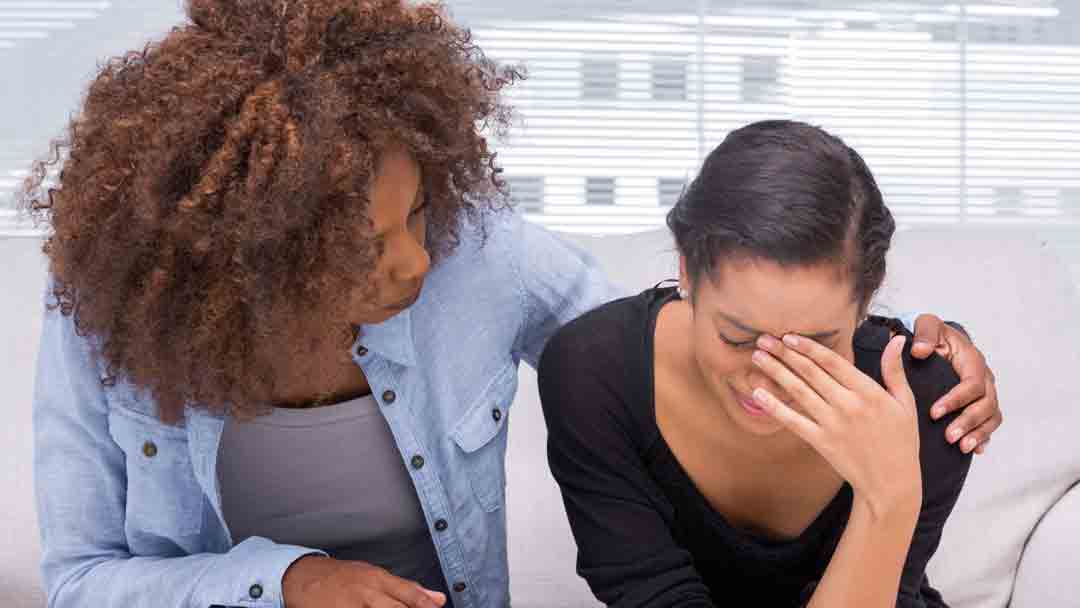